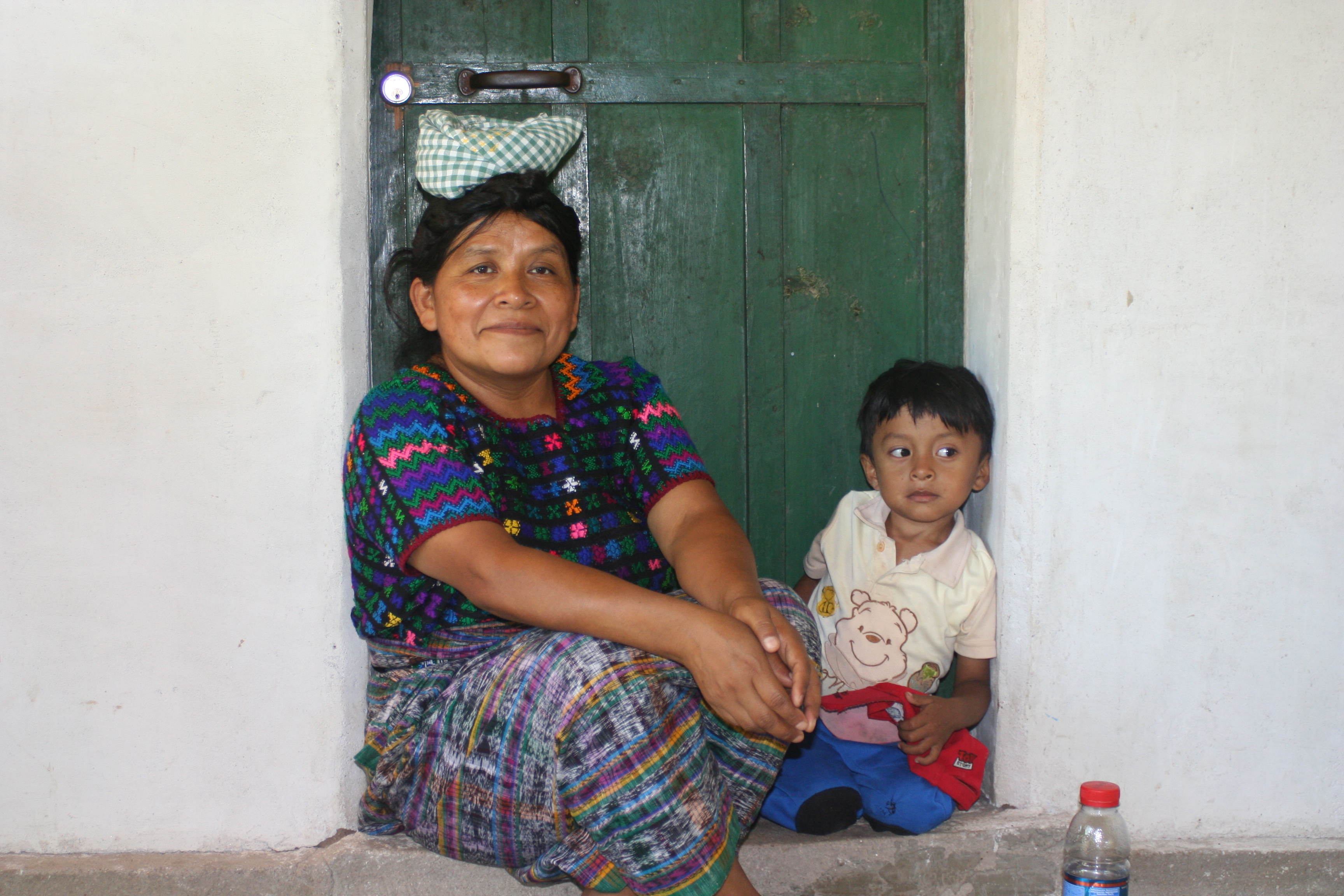 There is widespread awareness that the global missions movement would be appreciably enhanced if more local churches could be brought into meaningful engagement. But for that to happen we need more missions education and mobilization at the local church level. Missions mobilization can harness the unbelievable potential of the growing number of churches who want to be central players and full partners in God’s global purpose but don’t know where to begin. Consider the aggregate resources of time, talent and treasure that God has placed in local churches. We have more potential manpower, resources, and ability to travel than ever in history — but we lack churches with clear, compelling, strategic missions vision that will capture the hearts, minds and imaginations of God’s people. We need more pastors, churches, and movements focused not only on their own cities, but also on the places and people groups that still have little to no access to the Gospel in this generation. But to see a new missions movement take place among the unreached and least reached there must first be a missions mobilization movement among churches.

Ralph Winter was famous for saying, “Anyone who can help 100 missionaries get to the field is more important than one missionary on the field.”

If someone who can help 100 missionaries get to the field is more important than one missionary on the field, then consider the critical importance of helping local churches realize and unleash their potential to reach the nations. When a church is mobilized, not only do missionaries get to the field but church members begin to find their role in the Great Commission — they become senders, intercessors, advocates, mobilizers, welcomers and more.

We believe that there is nothing happening in the world that is more important than the Mission of Jesus Christ. Jesus through His Church is calling forth a people from every nation, tribe and tongue for the sake of His name. This epic work of redemption is the centerpiece of His plan for this age – which means it should be the focal point of His people, which is precisely why mobilization must be our top priority in missions today.

We are missions mobilizers… for the last fifteen years we have been coaching, loving, nurturing, teaching and leading local churches into the exalted role that the God has for them, in turn, these churches are impacting unreached and least reached peoples across the globe. 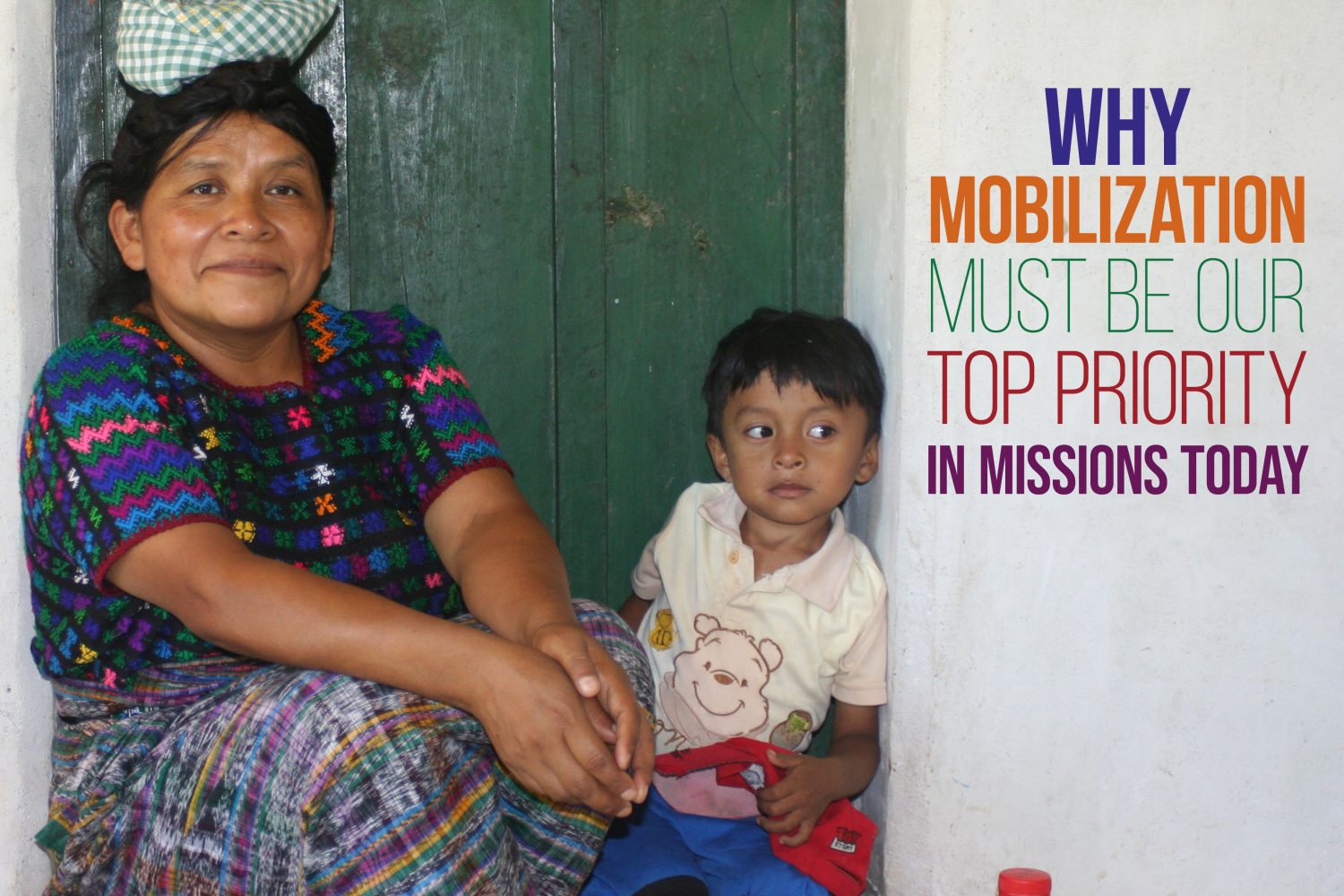